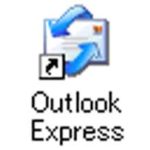 If your still using Microsoft “Outlook Express” for email then you should be looking for an alternative sooner rather than later for the following three reasons. 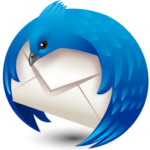 You can install Thunderbird on older computer systems and get used to Thunderbird’s functionality today and then migrate to a new computer tomorrow installing Thunderbird and retain the things you learned and apply this to the new computer (Apple, Windows and GNU/Linux systems).

Download the Mozilla Thunderbird application here: https://www.mozilla.org/en-US/thunderbird/ Install this by opening your downloaded file and for Microsoft users still using Windows XP and Outlook Express, Thunderbird will import all your email, contacts and email settings for you.

Important note: Your first check for email, you will need your email password handy and select the “remember password” checkbox when prompted. Passwords are not part of the included migration process.

I have created a list for the most common New Zealand ISP’s including telephone numbers and links to email setup guides here: https://supportu.nz/services/internet-service-provider – You can also give me a call 03-929029 if you just want tech help without the call centre treatment and hassles. 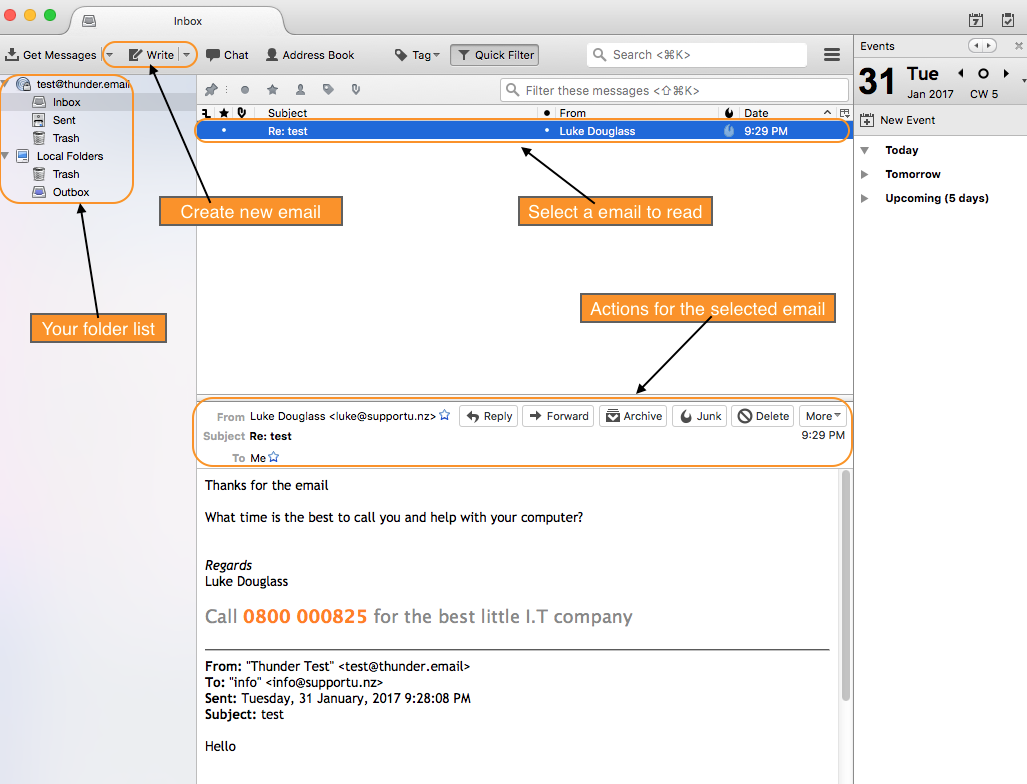 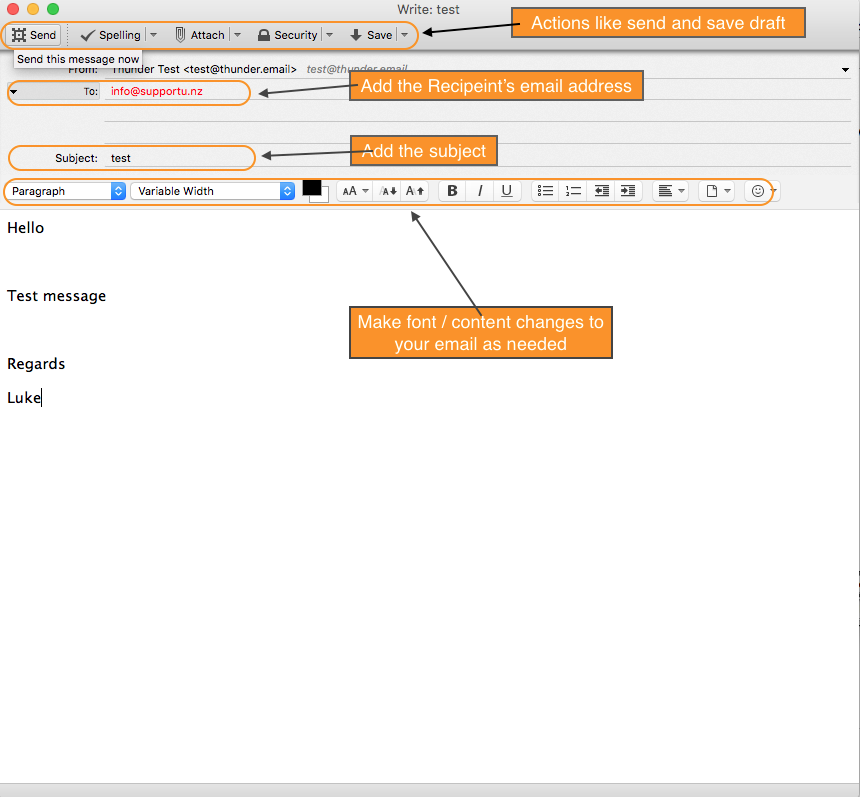 At one point, in a later beta version of Outlook Express 5, Outlook Express contained a sophisticated and adaptive spam filtering system; however this feature was removed shortly before launch. It was speculated on various websites and newsgroups at that time, that the feature was not stable enough for the mass market. Nearly two years later, a similar system, using a similar method of adaptive filtering, appeared as a feature of Microsoft Outlook.

Outlook Express 6 is the last version of the software with Outlook branding. It has a similar layout to Outlook Express 5. It was included with Windows XP.